What does the AFOP® method consist of?

The AFOP® method, developed by the center’s director and psychologist, Damián Ruiz, derived from several years of investigation and experimentation, has been developed specifically for obsessive disorders (OCD) and anxiety. It has shown to be highly effective for the treatment of this complicated disorder, even in chronic or severe cases.

The AFOP method, acronym of Activación y Focalización Pulsional (Drive, Activation and Focalization), has the goal of activating the primary drives of the person, and focusing them on concrete and exciting objectives. The AFOP method procures to wake up the patient’s vital energy and directs it towards specific elements which generate a sufficient level of motivation, passion and synergy in order to activate the biological mechanisms which allow the central nervous system to realign itself.

In the AFOP method the patient gradually substitutes fear with courage, reason with instinct, thoughts with action and ultimately inhibition with life. When this happens, the anxiety that caused the obsessions and compulsions will disappear, thereby reducing the obsessive and compulsive symptomatology until the patient in many cases completely overcomes OCD. 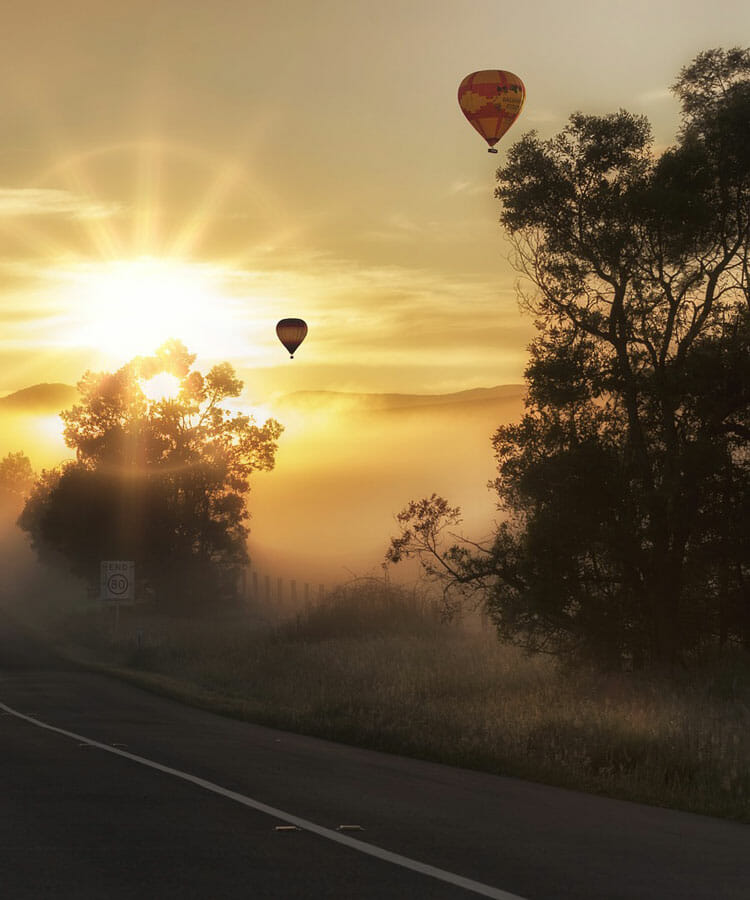 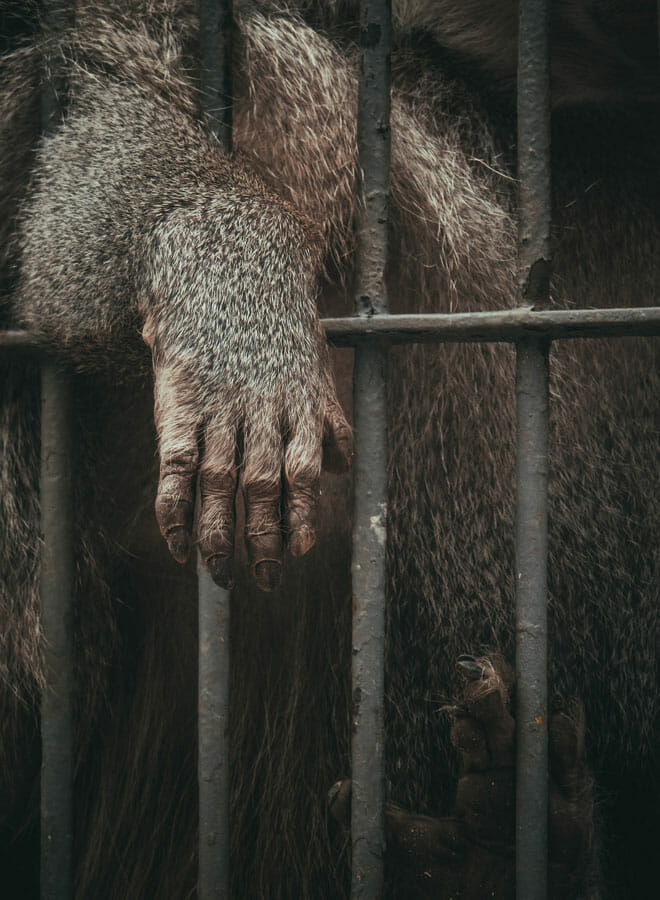 Why we refer to AFOP as an Analytical-Experiential method

The theoretical background of the AFOP method lies fundamentally in Etiology (the study of animal behavior) and the Analytical Psychology of Carl Gustav Jung.

We humans share about 98% of our DNA with monkeys, and once we forget that our nature is principally that of an animal is when we start to suffer. People who suffer from obsessions have a logos that is excessively dominant over there drives, that is, they lost their instinct. They think life instead of living it. To recuperate their instincts and drives is one of the ground principals of AFOP and is the base of its efficacy.

However, we cannot forget that every case is different, that every patient has a history which also influences his unconscious mind on a symbolic level. For this reason we also explore the personality of the person in a very profound way, using the tools from Analytical Psychology, with the objective of discovering which aspects of their personality haven’t been able to fully develop itself and are begging for a place in the person’s life.

Our vision on OCD

It is true that OCD manifests itself through obsessions (intrusive, repetitive unwanted thoughts) and compulsions (mental or physical rituals, carried out with the goal of reducing the anxiety generated by the obsessions). However, we believe firmly that it is not effective to simply focus on the symptoms of OCD. We consider that OCD consists of way more than just that.

Very few sources comment on the personality and past experiences of the person who suffers from OCD, and if they do, they usually refer to it as a kind of secondary effect of the disorder, which would simply lead to a little specified rigidness and need for control.

Nevertheless, people who suffer from obsessions know that there are many more aspects of the personality that have been inhibited and repressed over time. They also know that their fear is not only directly related to the content of the obsessions but also to many other areas of their life. We consider that the lack of a full, passionate and fearless life is not just the consequence of OCD, but one of its causes. To help people to recuperate their essence and life makes them lose their fear and in turn their obsessions and compulsions which will start to dissolve as a consequence. 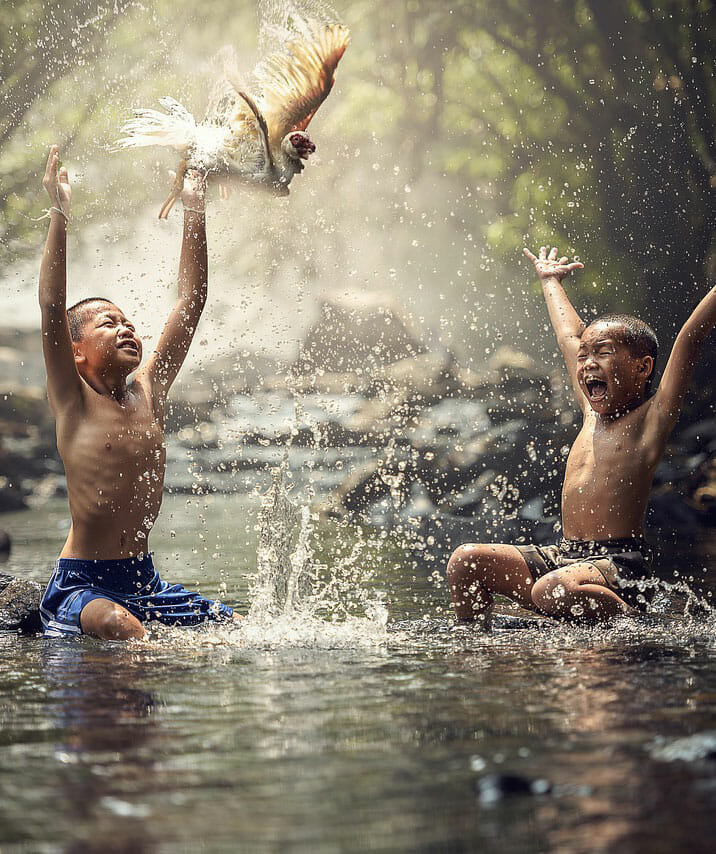 The uniqueness of AFOP: differences with Cognitive-Behavioral Therapy

It’s not our intention to criticize the effort of other therapists who are working with passion on a daily basis, but we want to say this firmly: we don’t share the vision that the cognitive-behavioral paradigm has on obsessive disorders at all. This is actually the reason that brought Damián Ruiz, the director of IPITIA, to develop the AFOP® method.

Cognitive-Behavioral therapy has the goal of teaching their patients to manage their symptoms by providing them with cognitive and behavioral techniques that allow the patient to do something when an obsessive thought appears.

However, at IPITIA we think that when therapists limit themselves to simply manage thoughts and behavior, they are not doing anything else than reproducing the same pattern of control and rigidness that characterizes OCD. They are trying to fix the broken part…by using the same broken part.

A person who suffers from OCD usually spends hours ruminating and debating about matters in the prison of his mind, or he might establish strict behavioral rituals that supposedly reduce the anxiety which is related to an obsessive disorder. So… why should we structure a mind that is already saturated even more? How can we ask a patient to think differently, when their capacity to think with clarity is exactly the area that is most affected by his anxiety?

Without previously reducing this anxiety, the cognitive work will hardly be of any use, and the response prevention therapy (not carrying out the specific ritual) won’t translate itself into an improvement of mood, but in a tedious fight against the own mind.

We don’t teach you to manage the symptoms but we work on making them disappear. Finally, we don’t expose our patients to their direct fears, but we train and help them to reach real-life goals, which implicitly involves having faced those fears.

Anxiety is the physical response of the organism to fear: the goal of the AFOP method is to implement the biological mechanisms that allow the individual to face external and internal stimuli without an inappropriate response from the limbic system with regard to the situation, that is, without unnecessary fear.

We consider the symptoms of OCD to be the product of a lack of canalization of the vital energy: once this energy is Activated through therapy and Focused with the necessary Drive, the brain has an alternative to reiterating thoughts, and the obsessions reduce.

The process of reducing anxiety requires working on certain aspects that have nothing to do with cognition: the primary instincts and drives. If we don’t awake and canalize the aggressiveness, the sexual energy, passion, desire, creativity, imagination, or sensuality, the organism won’t have an alternative to reiterating thoughts and behavior.

However, if we do work on these important aspects, the anxiety will reduce, and the obsessions and compulsions will diminish both in intensity as well as in frequency. In consequence the person will start to live instead of thinking their life, and will nearly automatically introduce more adaptive behavior and thoughts in their life.

Through individual and group sessions, and external activities agreed on with the therapist, the person will identify and train his undeveloped areas. This will lead him to carry out the changes in his lifestyle that will allow him to liberate himself from fear and inhibition, which will in turn make the obsessive symptoms disappear, in many cases completely. 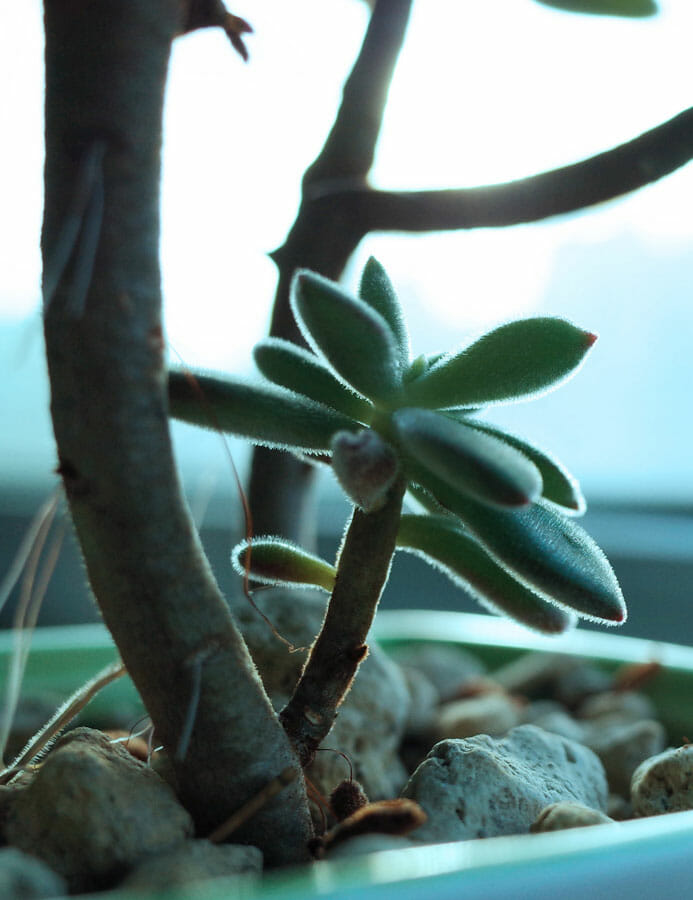 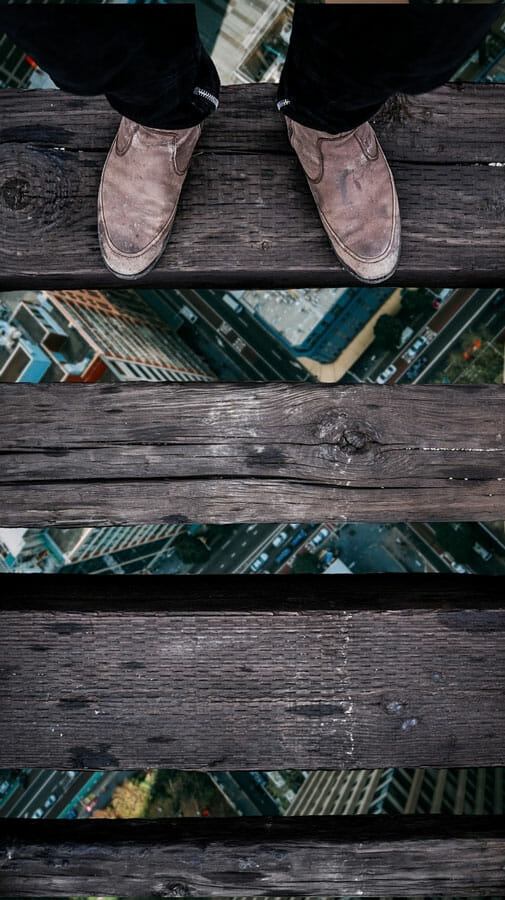 The AFOP® method doesn’t follow a strict protocol. We consider that it’s extremely important to personalize the therapy process and to break with the established limits and protocols, which don’t do more than to reproduce the same rigid patterns that characterize obsessive disorders.

However, we employ tools and establish goals as a fundamental part of the therapy. These tools and goals are the base of the efficacy of the treatment:

Nevertheless, every case is unique and requires personalized attention. That’s why our therapists use the tools of AFOP in the way that best adapts to each specific person.

The AFOP method has shown to reduce symptoms in a satisfactory way or even completely in a high number of cases.

The therapy has an average duration of anywhere between 6 and 24 months, depending on the case, the age of the patient, the evolution of the disorder, and moreover the motivation of the patient.

The motivation of the psychologists of IPITIA during the therapeutic process is extraordinary, and is not limited to simple dialogues between logos. However, we ask a lot from our patients: curing an obsessive disorder requires profound changes in the life of the patient, and therefore a high level of motivation and braveness.

OCD can be cured, and AFOP represents an innovative method that can help you manage this.

For those people who want to confront their OCD in a radical and conclusive way to get a head start in their curing process.

Where patients face their fears and inhibitions in a different and innovative way. It is a warm environment, yet intense

An effective modality aimed at people, who for work reasons, place of residence or other, cannot come to our center

From the start we work on lowering anxiety levels, so that your obsessions and compulsions become less frequent 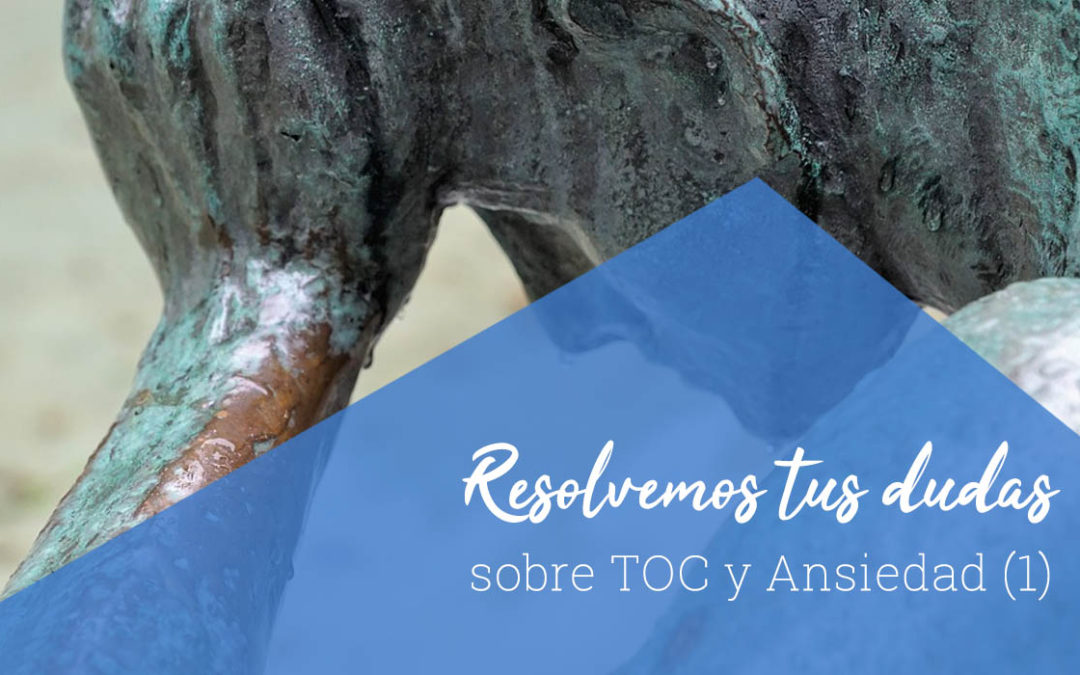 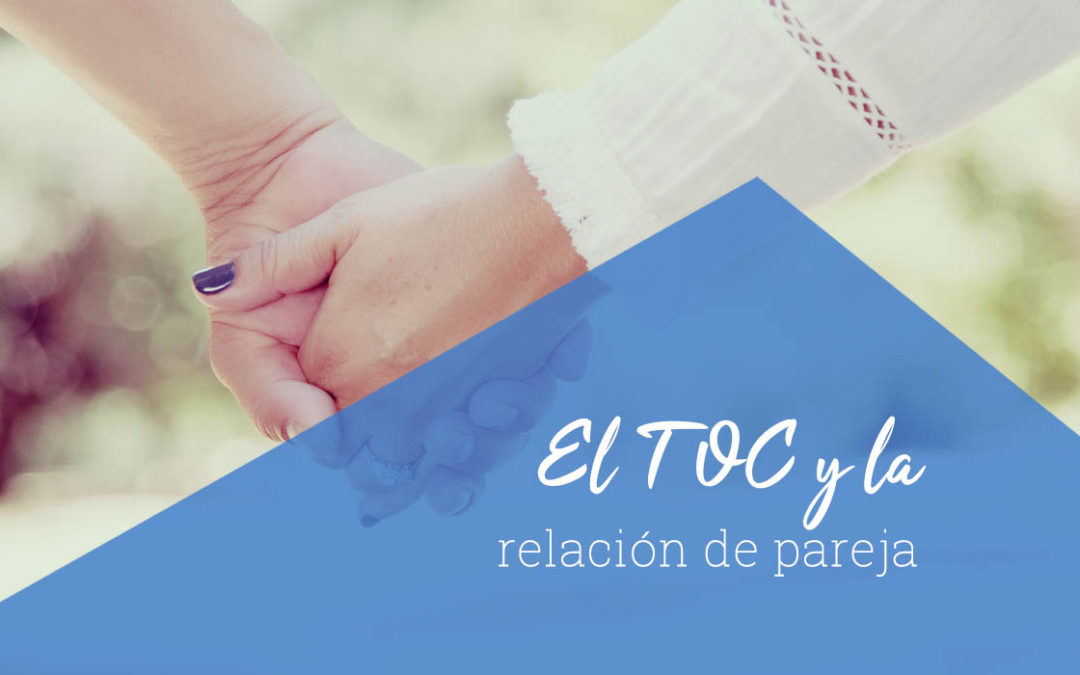 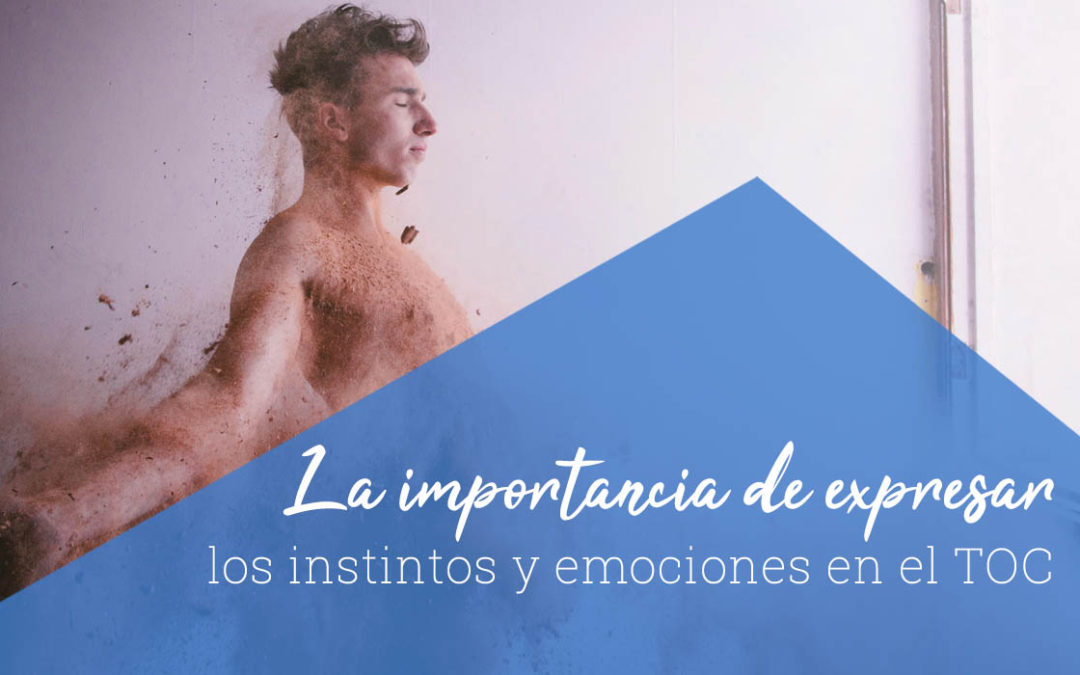 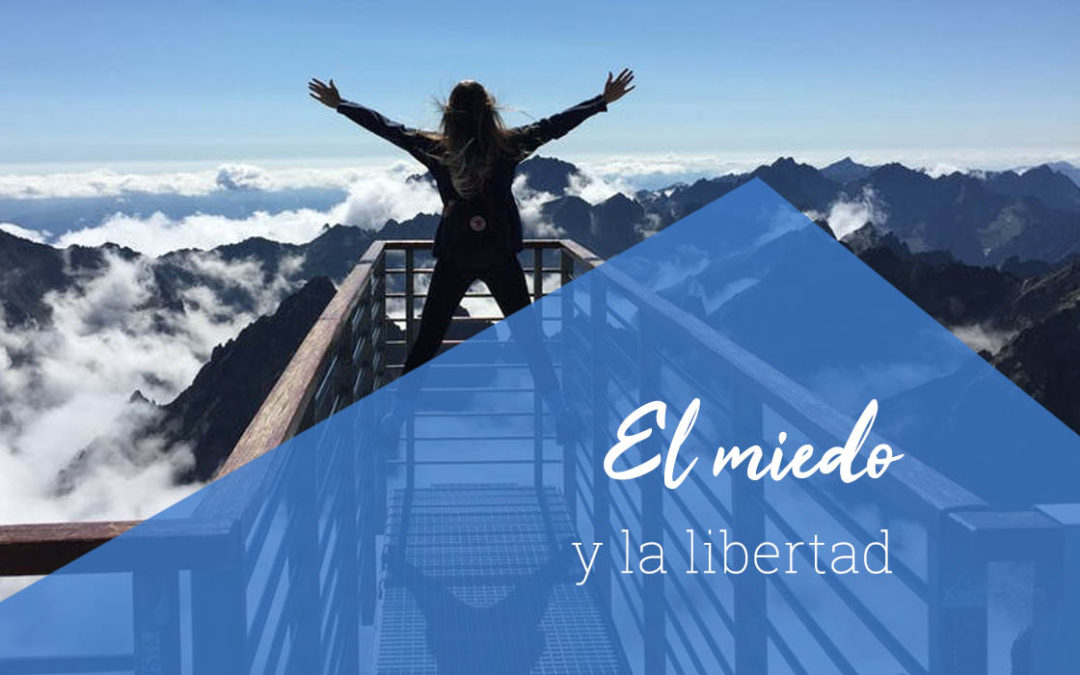 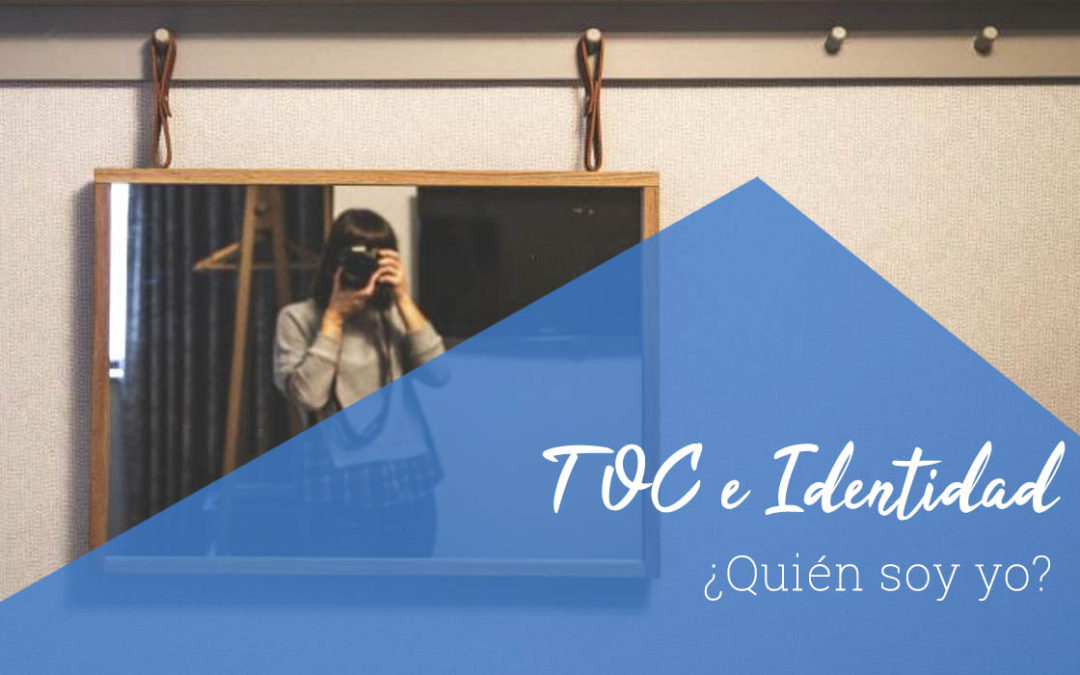 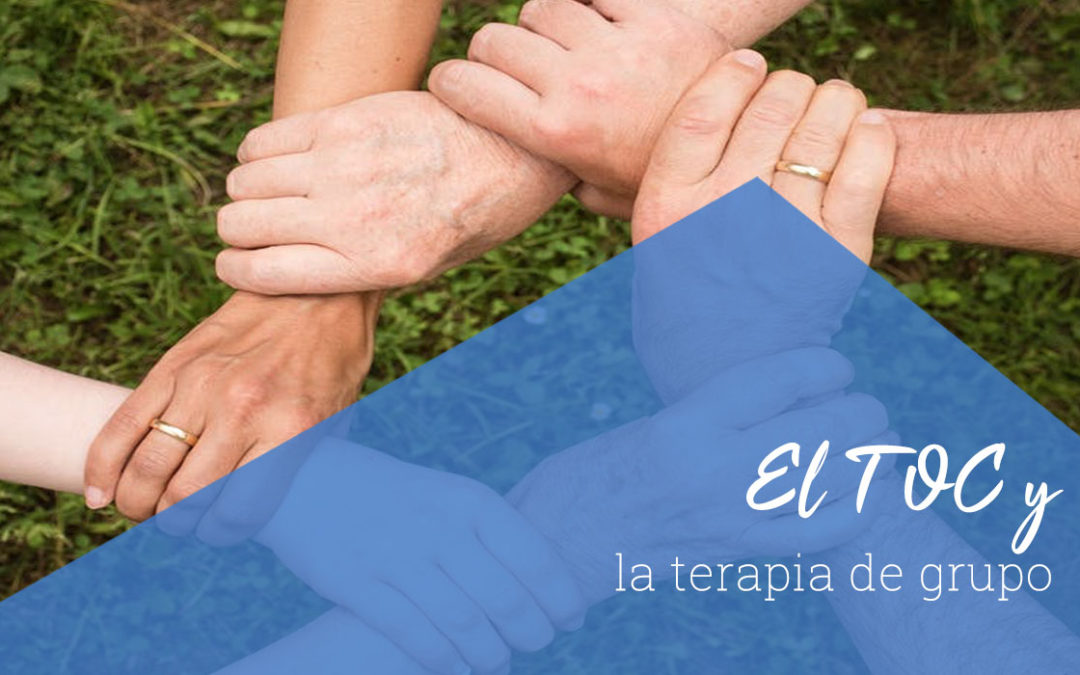