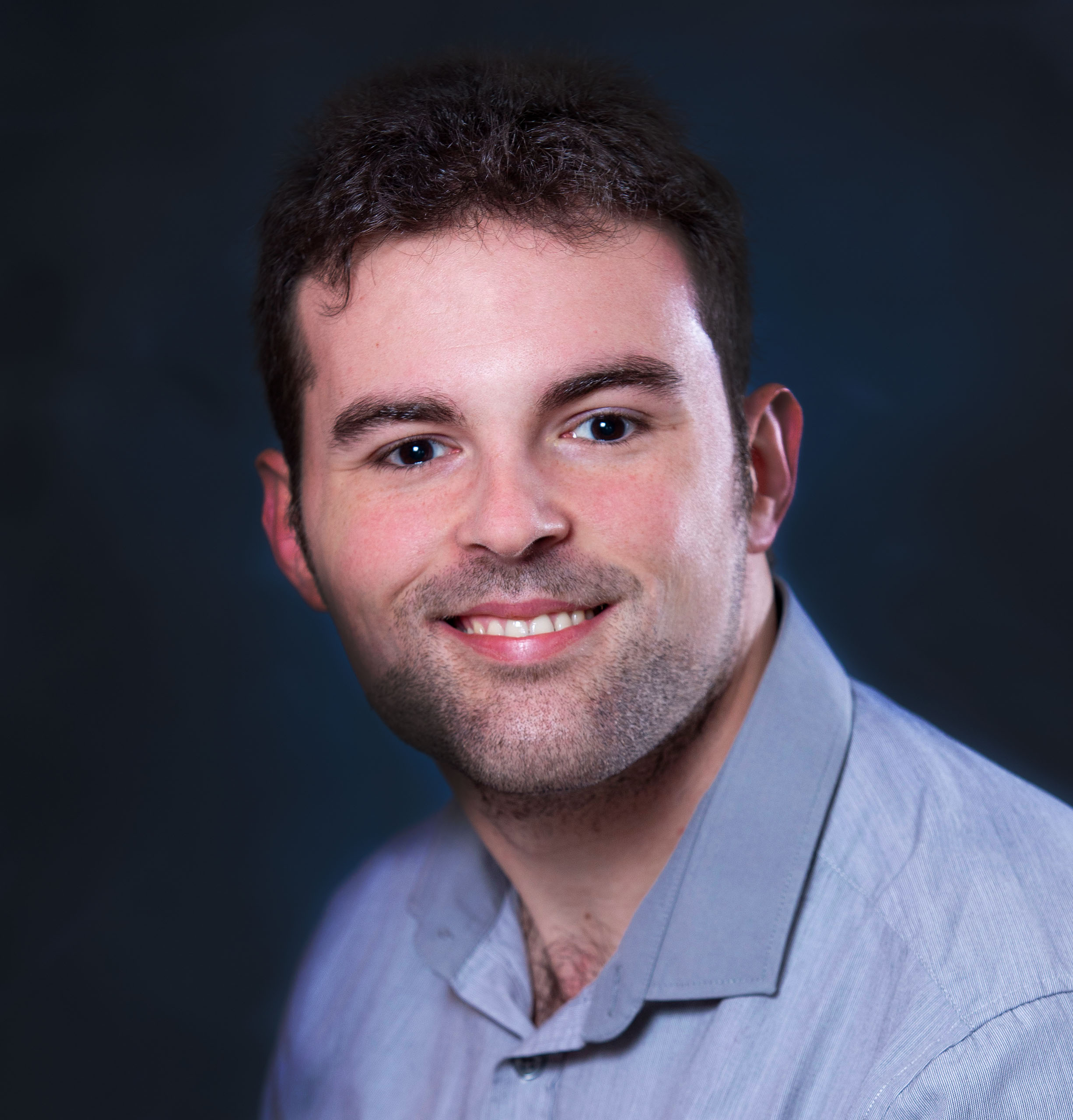 Hello there, I am Marcos Romero, a person with a great interest in knowing and helping other people and I have ended up working in Ireland as a counsellor psychotherapist and as a general health psychologist in Spain, I am 30 years old.

I was born in a small town in the province of Alicante called Ibi, but soon it become too small for my interests and at the age of 18 I moved to Elche to begin my studies in psychology. Once I finished my degree and I decided to follow that vocation that I always had into helping others, so I decided to specialize in therapy with people doing the Master of General Health Psychology.

I have always had a great interest in meeting people from other cultures and countries, which led me to being part of the European Voluntary Service and collaborating in a community in Kilkenny in the middle of Ireland, working and living alongside people with special needs, as well as other volunteers from all over Europe. There I moved a little away from the psychology proper and I was able to explore other areas of my interest, such as organizing wood carving workshops, going on trips with the residents of the community or organize theatre plays.

After a year and a half in that community I moved to Dublin, where I worked as a facilitator with young adults on the autism spectrum, helping them adapt to an environment that for them can become very hostile sometimes.

After two years working with teenagers on the autism spectrum, I decided to return to a more formal psychology, and I was able to validate my qualifications in Ireland. I started working for a psychology centre in Dublin called “Mind and Body Works”, where I am still working to this day as counsellor psychotherapist, I work with students at the University of Dublin and private clients.

As part of my validation process to the Irish system, I had to do therapy Gestalt for one year, where I experienced a different approach from the Cognitive Behavioral Therapy that I learned in the career, a more focused approach to personal development and the recovery of the ability to live in the present.

During my experience in Ireland, I could observe that the tools learned in the degree were not enough to address all the complex needs from the people that were coming to my office. Which led me to sign up for a training in EMDR (eye movement desensitization and reprocessing), expanding my own approach to understanding some psychological disorders.

By following this line of learning new approaches, I encountered the center IPITIA and its understanding of psychological disorders in general and OCD (disorder obsessive compulsive) in particular. I always tried to follow my ultimate goal of being able to understand the essence of the person with whom you work and be able to help them free themselves from the fear that prevents them from being able to pursue their dreams.

I am passionate about fantasy and science fiction literature; in my opinion it gives us the opportunity to ask ourselves moral questions or decisions that would not otherwise be possible to apply due to real-world limitations.

I really like to enjoy a good movie script or a TV series that deals with real-life dilemmas and their possible alternatives make me reflect on how I would react myself in those situations.

I am still an enthusiast of travel and coexistence with people from other cultures, I have often found that there is much more that unite us than what differentiate us.

I really like to practice any sport and to discharge physical energy, basketball and martial arts have always been the two options I end up choosing.

I am passionate about creativity, painting has always eluded me, but I found others ways of expressing myself, such as music or poetry as well as working with the wood.