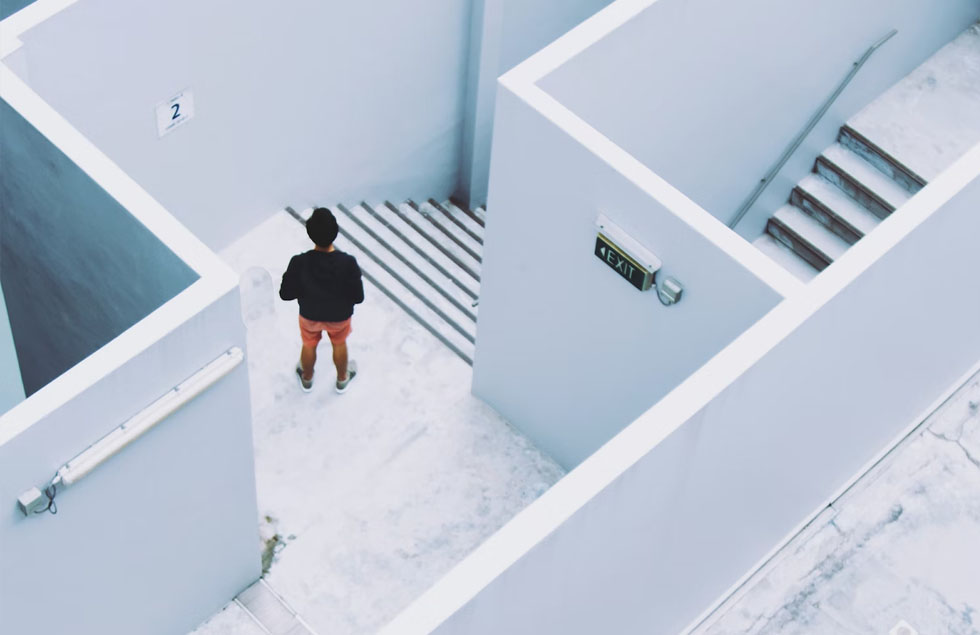 When we talk about OCD therapy, we often mention the need to break through mental blocks as a fundamental part of the treatment of obsessive-compulsive disorder.

What are mental blocks in OCD? What blocks affect each type of OCD: religious OCD, relationship OCD, homosexual OCD, etc? How do they arise? And above all, how do they influence the process of overcoming an obsessive disorder?

What are Mental Blocks?

Mental blocks are barriers caused by fear and guilt that prevent the person with OCD from expressing their drives, emotions and desires.

For example: a person may have their assertiveness blocked by fear of a possible confrontation. This fear makes the person not express their true desires or opinions.

OCD appears when there is a high level of anxiety and mental blocks. These blocks usually begin in childhood and adolescence.

In this period, people with OCD often have experienced stressful or traumatic circumstances.

The child represses their naturalness and emotions or drives in order to cope with these circumstances.

For example, a child who experiences a situation of tension, abuse or violence tends to be inhibited in order to not trigger the anger of others.

Little by little, the child grows repressing their emotions and desires and rationalizing everything. It is common for them to stick closely to social norms. As they grow accustomed to not being themselves, a great tension will appear inside them.

When there is a moment of great anxiety in early adulthood, this and mental blocks can end up leading to the appearance of obsessive symptoms.

Mental blocks are not the only cause of the appearance of OCD, since several factors influence it. However, it is a very important factor and it is something that we find in all people with obsessive-compulsive disorder.

How do mental blocks work in the different types of OCD?

In every obsessive-compulsive disorder, whatever the type, the person always has their instincts and emotions blocked due to fear, guilt and anxiety.

These are some examples of blocks that we usually observe in people with OCD, depending on the type of obsessions they develop (although these are examples. Each case is particular and has its own peculiarities)

Homosexual OCD: People with this type of OCD usually have their affectivity, assertiveness, creativity and sensitivity blocked, among many other emotions.

Cleaning OCD: Anger and rage, sexuality, self-esteem, and the determination to pursue your interests are some common blocks to this type of OCD.

Jealousy OCD: People with this type of OCD usually have blocks in their independence, security and self-esteem. Also a strong fear of loss.

Fear of Death OCD: The lack of independence and feeling of community coexist in this type of OCD along with the fear of not being important to others.

Relationship OCD: some common blockages are affectivity, decision-making ability, independence, self-confidence or the ability to be passionate about things.

Fear of hurting others OCD: Normally, people with this OCD have a great fear and their independence, self-esteem, strength and moral flexibility are blocked (they are strict). They tend to prioritize and protect others even if they have been harmed by others, but their brains are challenged by situations where this is reversed.

Religious OCD: there are usually blockages in the decision-making capacity, moral flexibility, independence and autonomy to have their own scale of values ​​and vital structure (they usually transfer this moral and decision-making responsibility to a divine entity). Fear and guilt are very intensely present in this type of OCD.

Fear of Illness OCD: People with this type of OCD often have blocked their ability to enjoy, their passion, sensuality, ability to overcome and responsibility to their loved ones. They tend to have a poor life experience and there is a high rate of depressive tendencies.

Pedophilia OCD: Fear and guilt are also especially relevant in this type of OCD. The usual blocks are moral flexibility (they are usually very strict people), a healthy and integrated sexuality, self-esteem, independence, assertiveness and the ability to be oneself without being carried away by the opinion of others.

False Memory OCD: there are usually blockages in assertiveness, disinhibition, affectivity, the ability to defend oneself, passion and personal enjoyment (they tend to find utility in everything). People with this OCD usually have a great need to please others, they are perfectionists and have a hard time accepting their own contradictions.

These are some common examples, but it doesn’t mean that if you have one type you always have those locks and not others. Each case is unique, but sometimes we see these examples as patterns.

Breaking these blocks helps the person to fight anxiety, to be freer and more authentic and, thus, to gradually reduce obsessions and compulsions.

Questions about Mental Blocks OCD from our readers

How do you come to understand the moment that triggered the OCD?

OCD is not usually triggered by a specific moment, but by a series of factors. Genetics can influence, although it does not condemn to have OCD. The most influential factor, however, is the circumstances.

Usually, people with OCD have experienced some stressful or traumatic situation during their childhood or adolescence.

For example: abuse, bullying or some other situation that generates stress over a period of time and makes the child grow up repressing their true personality.

In early adulthood, the person may experience a series of circumstances that cause their anxiety to increase and the obsessive symptomatology ends up appearing. If left untreated, it can lead to OCD.

Therefore, is not about a single moment, but a series of circumstances and factors that cause the person to develop an obsessive disorder.

During therapy, through therapeutic analysis, we see what are the causes of the appearance and maintenance of OCD, what mental blocks must be broken and what repressed instincts must be activated to help the person begin to combat the disorder.

How to combat OCD?

To combat OCD, we analyze in therapy which are the elements that have led to its appearance and its maintenance.

We observe what are the mental blocks that prevent the person from being themselves (emotions and instincts repressed by the anxiety causing OCD.)

We combine this therapeutic analysis with a series of exercises and activities, through which we seek to break those blocks (physical and psychological) and channel the emotions repressed by the person.

Finally, we help the person to set and achieve a series of vital goals to lead the life they really want.

Our method, which we call Analytical-Experiential method, is a synthesis of different currents of psychology. It is very practical and immersive. The goal is to achieve a change of life. 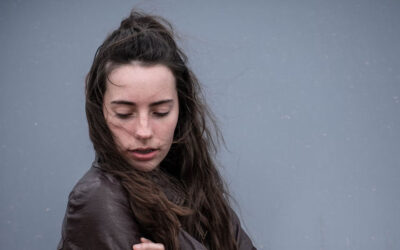 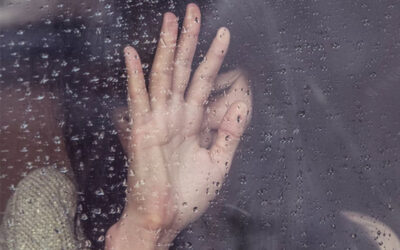 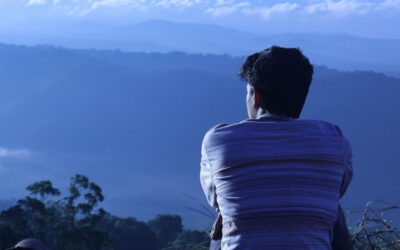