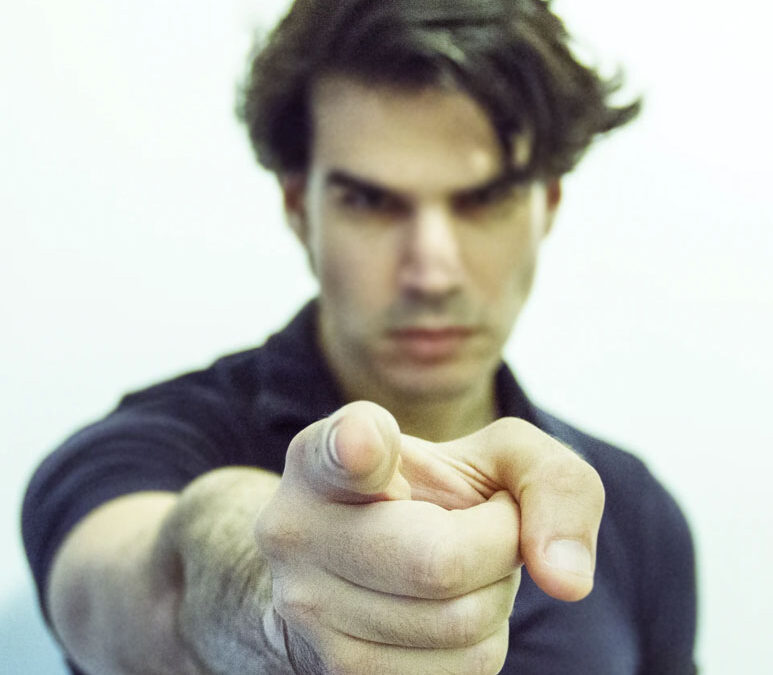 What is guilt and why is it so common in Obsessive Compulsive Disorders?

Guilt is the disphoric experience that one can feel when he breaks certain cultural rules; whether it be religious, political, family, or peer rules. Sometimes one can already experience guilt by simply thinking about transgressing one of these rules. This error of thought is sometimes called “thought-action fusion”.

Guilt has a basic function: it makes the person who commits a mistakes conscious of this fact and allows him to be able to rectify or repair the situation. It is usually made up in the following way: An action or thought causes it; this action or thought is in turn judged by the person and followed by a negative emotion.

We speak about “healthy guilt” when its effects help us to adapt ourselves properly to our environment, by generating a social construct and moral conscience that protects us. It is important to differentiate healthy guilt from guilt that leads into a destructive, pathological or paralyzing state and makes us experience a similar emotion:

Anxiety or being worried, an emotion that like guilt pushes us into a vicious circle that doesn’t allow us to live in the present. “I feel guilty because of something that happened in my pas, I’m worried about what might happen in the future, and therefore I block my present”.

Guild leads us to dissatisfaction and inflexibility. It is as if the voice of our conscience has been installed in us in order to interiorize our own exterior authority, “like a castrating father who doesn’t have to scare his children anymore in order for them to be good”.

An authoritarian, demanding, non-conformist, family which doesn’t provide the child with positive reinforcement can cause a child who is already predisposed with a high level of sensibility and perfectionism to feel guilty over and over again. Many patients say that they feel that being guilty makes you unlovable and that it has you in its grip you until it manages to finally limit your freedom.

If we want to change the guilt that taints our past and doesn’t allow us to remember any other memories, if we want to stop worrying unnecessarily about the future; If we want all this, we have to take matters into our own hands and find real solutions.

How to deal with guilt?

We cannot keep on feeling guilty forever. We have to recode guilt in a proper way in order for it to work correctly. We have to be able to recognize an error, rectify it, and either learn something from it, or distance ourselves from it and study what is actually causing the emotion if there is no objective reason to justify it.

There are people who hide a strong feeling of anger behind their guilt. There are also people who become victims of themselves in a way because they have a low self-esteem which causes them to feel guilty very often. For example when they are not liked by everyone in their environment, and finally, there are people who due to living in a hostile environment have integrated guilt in such a profound way that it has become an automatic response to any issue that might arise.

“At home I blamed myself for everything. Whether a plate fell on the ground or my mom was sad, it didn´t matter; I always felt like it was my fault”.

We have to identify guilt and not confuse it for another emotion, and we have to make a profound analysis of what is causing it currently and where it originated in the past.

Secondly we have to change the way we perceive and evaluate situations. We have to modify our perception if it is erroneous, in order to avoid negative consequences, and understand that sometimes to simply accept our mistake is sufficient. To understand its process and causes will help us to work on the internal conflict that guilt can produce.

Thirdly, it is important to learn how to deal with the emotion and change it for a useful one which helps to change the situation from a continuous punishment into a learning experience.

To be able to properly deal with guilt is an essential ingredient for living a healthy life; it helps to avoid excessive controlling and to come into action without fear of making a mistake.

Why is it so frecuent in heterosexual men the Homosexual OCD?